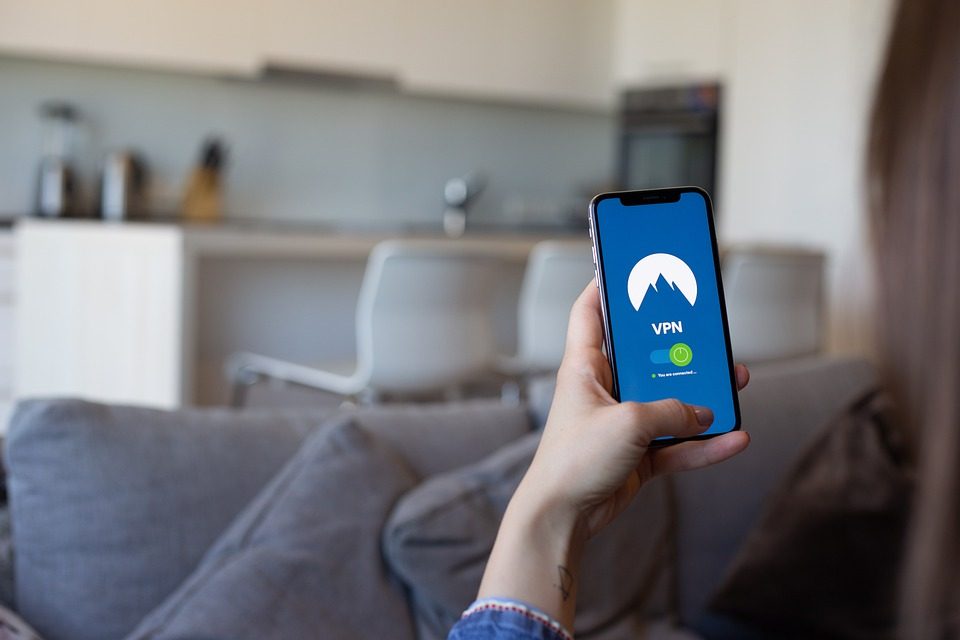 Turbo VPN is a mobile service for fast and free connection to VPN servers for Android in other countries. Through the program, you can switch to a VPN and use the Internet freely in a couple of clicks and without registering. If you encounter a blockage of some resources, connecting to a proxy server through this application will circumvent any restrictions. Let’s find out, does Turbo VPN for PC exist and how can you use it?

What is known about Turbo VPN for PC?

Turbo VPN for PC is a VPN service that works not only on mobile devices. It allows you to search the Internet for information with complete security and anonymity, which is achieved by directing all traffic through a proxy server, which is also a virtual private network. In other words, the service hides the identity and all-important user information in its own tunnel.

Such a system of tunnels protects personal data from any intruders and at the same time allows you to access sites blocked by geographical features. For this purpose, servers located in different parts of the globe are used, and the IP address of the user is changed.

As a result, you get the opportunity to view content that is available only in other countries, watch streaming video, go to any social networks, buy goods from abroad and much more – simply replacing the Internet server. Moreover, all your actions on the sites will be strictly anonymous. Neither the government, nor employers, nor educational institutions will be able to read them.

Turbo VPN is familiar to mobile users. This is one of the most popular and easy to use smartphone apps. The app has over 50 million downloads and great reviews on Google Play.

Turbo VPN for PC has almost the same features, as the mobile version.

And the disadvantages of this program are the follows:

Turbo VPN for PC is a relatively fast virtual private network that works without delay. Although the service is not striking in the abundance of functions, it copes well with the basic tasks of a VPN – secure and anonymous access to the network.

What should you know about Turbo VPN for PC

Unlike many of its competitors, Turbo VPN slows down the Internet by only 20%, which is a very decent indicator.

However, Turbo VPN has a number of disadvantages due to which it is inferior to more traditional services. For example, it does not have an official website where it would be possible to study information about the company or write a complaint. Virtually no technical support due to the free product. To solve problems you will have to use blogs and forums.

Turbo VPN has pretty good mobile streaming. You can connect to sites with sports broadcasts, such as the World Cup. And here is Netflix

watching will not work, as well as working in China – a couple more serious drawbacks.

In general, Turbo VPN for PC is a decent mobile service that allows you to protect your data, and for free. It copes well with the basic tasks presented to a VPN, but there are many alternatives that also solve these problems and at the same time offer more features